Search data on a program

The European Union's Habitats Directive 92/43/EEC (HD), together with the Birds Directive 2009/147/EC (BD), a codified act based on the previously consolidated 79/409/EEC, forms the cornerstone of European Union's nature conservation policy. In addition to the conservation acts that they must implement, member states commit to regularly evaluate the status and trends of species and "habitat types" targeted by the "nature" directive in order to report to the European Commission.

Scientific and technical coordination by the Natural Heritage Department

Whether it may involve assessing the conservation status of species and habitats of community interest (HD, article 17) or assessing the status and trends of wild bird populations (BD, article 12), the French Ministry of Ecology entrusts the steering of these reports to the Natural Heritage Department - as part of the missions of its supervisory bodies, the National Museum of Natural History and the French Office of Biodiversity.

Conducted in partnership with numerous partner structures, and involving a large number of experts, scientists and natural area managers, these exercises consist of:

Under Article 17 of the European Habitats Directive, France carries out every six years a systematic assessment of the conservation status of the fauna, flora and habitats types of Community interest which are present on its metropolitan territory. More than 300 species and 130 habitats types, both terrestrial and marine, are thus assessed in each biogeographical region where they occur. With four terrestrial and two marine regions, the biological diversity of France is high. This reflects in the nearly 1,000 species and habitats assessments completed in each reporting round.

Principles of Evaluating the Conservation Status

The Habitats Directive aims to achieve and maintain a favorable conservation status for all habitat types and for species of community interest. It can be described as a situation or a type of prosperous habitat or species (qualitative and quantitative aspects) where both, the perspectives regarding the vitality of species populations or habitat structures and the intrinsic ecological elements of ecosystems or geoclimatic conditions for the habitats are favorable. It is important to note that the conservation status assessment includes not only diagnostic elements based on the present state, but that it also considers future prospects and evolution in their state, based on foreseeable and assessable threats. The assessment is carried out in Europe according to a common protocol; the standards and methods used to calculate the conservation status are presented below. 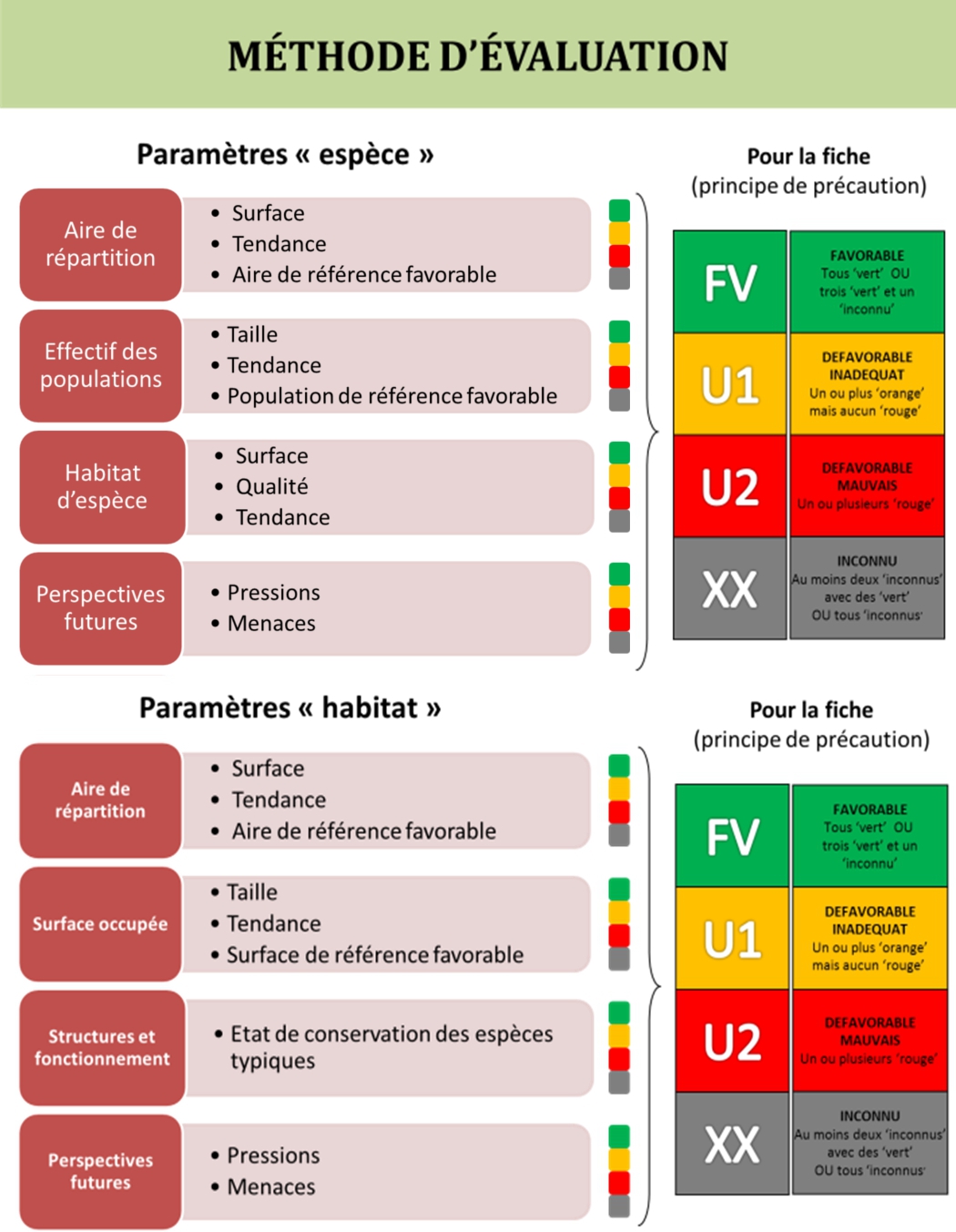 Figure 1: Rank factors and methods for assessing the conservation status of species and habitats of community interest

The method is consistent throughout all the member states of the European Union and uses four categories to rank conservation status: favorable (FV), unfavorable inadequate (U1), unfavorable bad (U2), unknown (XX) 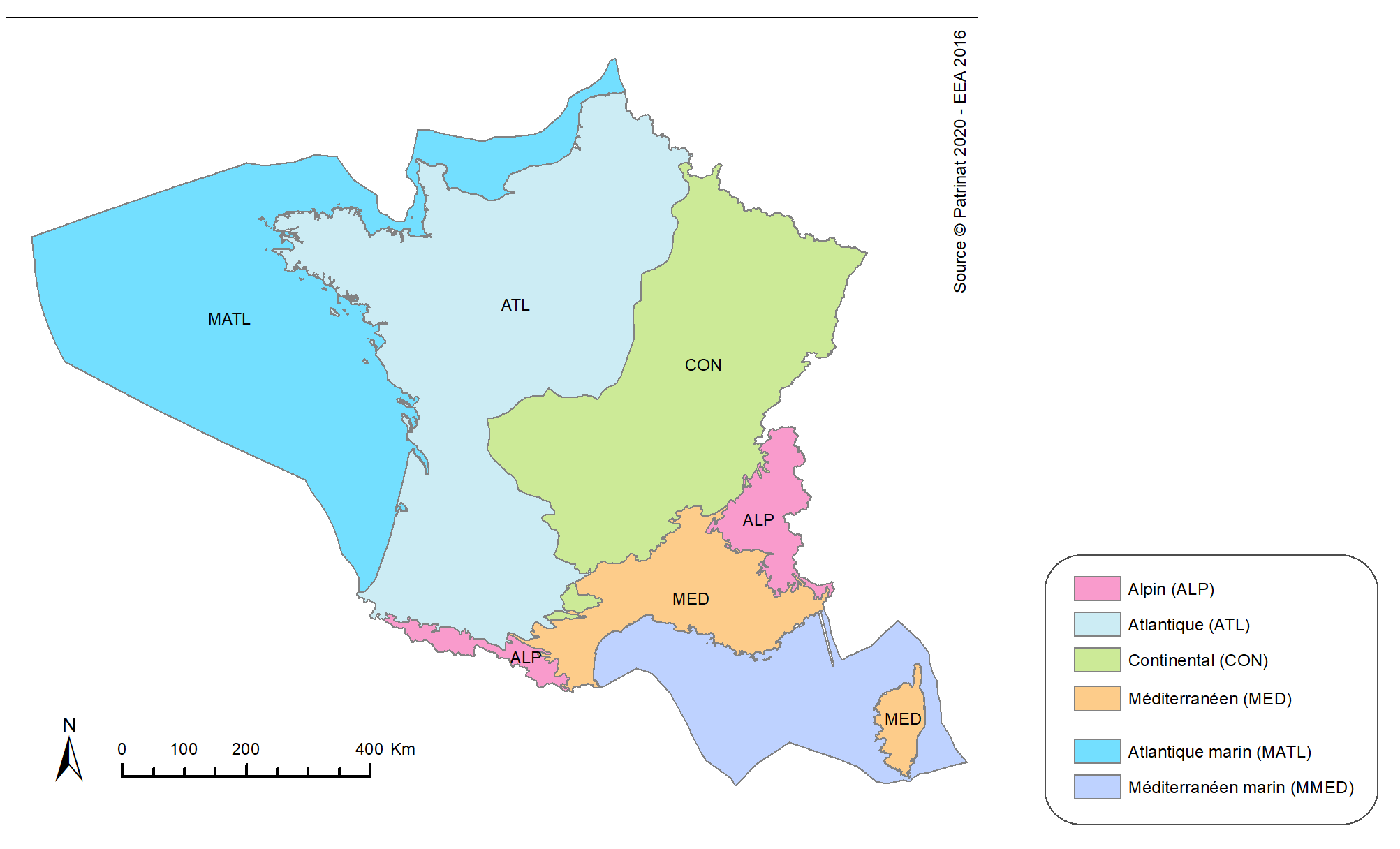 Figure 2: Biogeographical regions for assessments of conservation status in France

The French law transposition of article 6 of the Habitats Directive anticipates the monitoring and assessment of the conservation state of habitats and species in the Natura 2000 network (articles R. 414-11 and R. 414-8-5 of the Environmental Code). In order to offer a standardized approach across the entire French territory, the Ministry of Ecology hopes to implement methods to assess the conservation status of habitats in annex I in the heart of the Natura 2000 network.

Since 2008, the Department of Natural Heritage (SPN) has been committed to develop standardised methods that are easy to implement, reproducible and accessible to all operators in the Natura 2000 network. These methods are elaborated in the framework of partnerships with managers and scientific organisations (ONF, CBN-FCBN, Universities, relay points...). The goal is to dispose of a factual frame in order to be able to diagnose the status of a Natura 2000 site, understand its evolution and participate in decision-making concerning the management in place and be able to then provide scientific elements to feed the thought process of the steering committee (COPIL).

These methods are available on the following web page:

The Birds Directive applies to all wild bird species of natural occurrence in European territories of EU member states. As specified in article 12, members states must supply the European Commission, every three years since 1981, with a synthesised report on the national dispositions (legal transpositions, technical implementation) made to comply, notably with a section on the designation of Special Protection Zones. In 2008, a new system of bird reporting was created in order to improve in quality, all while synchronising the reporting done in the framework of article 17 of the Directives Habitat, completed every six years. This required modifications to be done on the interval period of 'bird' reporting, but most importantly, this required additions to be made to the existing reporting - a description of actions by enterprises - notably the addition of a considerable section on the results using the furnished information on the status and trends of bird populations.

Due to its surface area and geographical position (four biogeographical domains and several migration routes), France is one of the EU Member States with the most species to be studied (more than 330 taxa, 290 of which breeding).

The methodology imposed by the Commission was to hold back all wild life for breeding species, including, if appropriate, small or recently installed species, and excluding occasional breeding species.

The reporting format shall include information relating to the following sections:

Results Presentation of the Latest Reports

Please refer to the box on the left 'Databases' to download the databases (Access format) and geographic data.